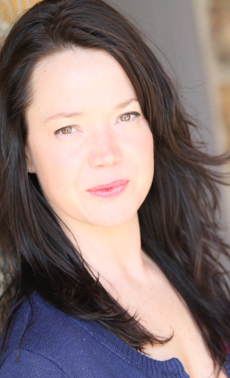 Shelly Cole has been an acting coach in Denver for the past 6 years. Before moving to Denver she was an actress in Los Angeles for 12 years, working regularly. Shelly has an impressive iMDB page which includes 3 1/2 years on the Gilmore Girls, playing the role of Madeline Lynn, NCIS, Criminal Minds, CSI NY, and Cold Case, to name just a few

Her feature film roles include her breakout performance as Sally, a drummer in an all girl band in the film Prey For Rock n Roll opposite Gina Gershon, Drea de Matteo and Marc Blucas. PFRR had its premiere at the prestigious Sundance Film Festival. She then went on to play Gloria, opposite John Ratzenberger in The Village Barbershop, for which she won best actress at the Newport Beach Film Festival. She has a great passion for acting and an even greater passion for fostering young artists.